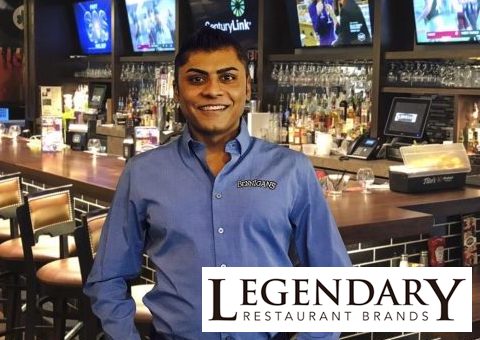 After graduating high school, Subhir Patel left Malawi Africa to attend an accountancy college in London. Following college, Subhir was dismayed by regulations that prevented him, at the age of 28, from fulfilling his dream of owning a successful franchise business.  So in 2000, he immigrated to the United States and discovered Borger Texas – a town just outside Amarillo.

One decade later, in 2010, Subhir would fulfill his dream and open his own Bennigan’s restaurant in Borger, a city with a population of just over 13,000 residents. In a special article about Subhir, published today in Restaurant News titled, A Bennigan’s Franchisee is Living The American Dream, he explains the difficulty he experienced at the very start, but how the new leadership at Legendary Restaurant Brands (franchisor to Bennigan’s), lead by CEO Paul Mangiamele, really changed the game for his business: 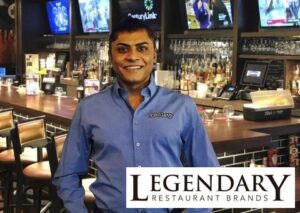 “I couldn’t do what I’m doing at Bennigan’s if I still lived in England, much less in Africa. It also helped significantly when Paul Mangiamele took the reins at Bennigan’s in 2011. Paul knows exactly what he’s doing, and he understands what it takes not only to be a successful franchisor, but what we as franchisees need to thrive.”

Legendary Restaurant Brands chairman and CEO, Paul Mangiamele, expressed admiration for the many years of dedication and hard work that helped Subhir’s restaurant become a success: 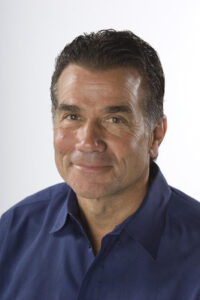 “Subhir represents everything that’s right about the American melting pot. After all, aside from Native Americans, we’re all immigrants – either recent arrivals like Subhir, or somewhere in our not-too-distant past. We came here to pursue the American Dream, and I’m so proud that Subhir achieved his by investing in Bennigan’s, The American Legend.”

If your city or town is ready for a casual dining experience that can only come from the decades of success that has been achieved restaurant brands like Bennigan’s and Steak & Ale, take some straight advice from a franchisee who has been a part of our franchise system for over a decade:

“I tell friends and acquaintances all the time: If you’re interested in going into the restaurant business, take a good long look at Bennigan’s. They don’t call it The American Legend for nothing.”